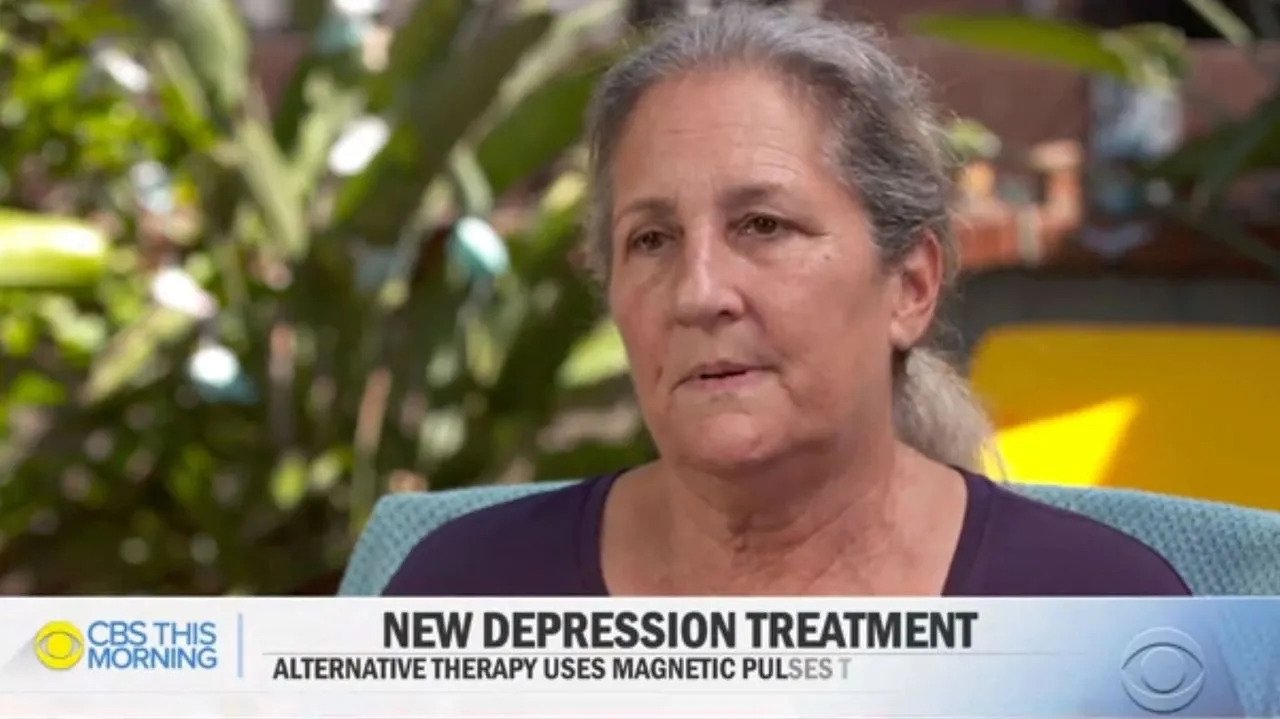 “I have so much hope”: How deep transcranial magnetic stimulation changed one woman’s life

CBS NEWS – Antidepressant medications and psychotherapy are the first-line treatments for depression, which the CDC estimates one out of every six adults will have at some point in their lives. Those treatments, however, don’t always work for everyone. In some instances a treatment called deep transcranial magnetic stimulation, might be used as an alternative or in combination with medication as a therapy. 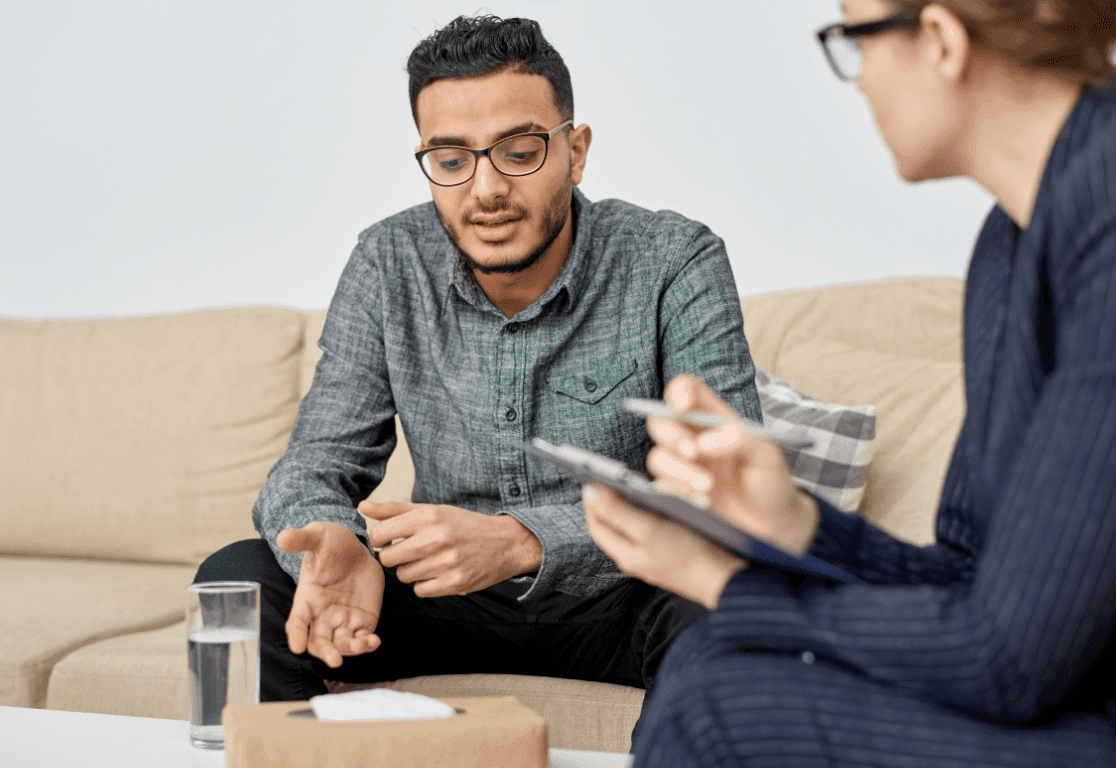 TMS in Beaver, PA Could be the Solution to Depression Once and for All 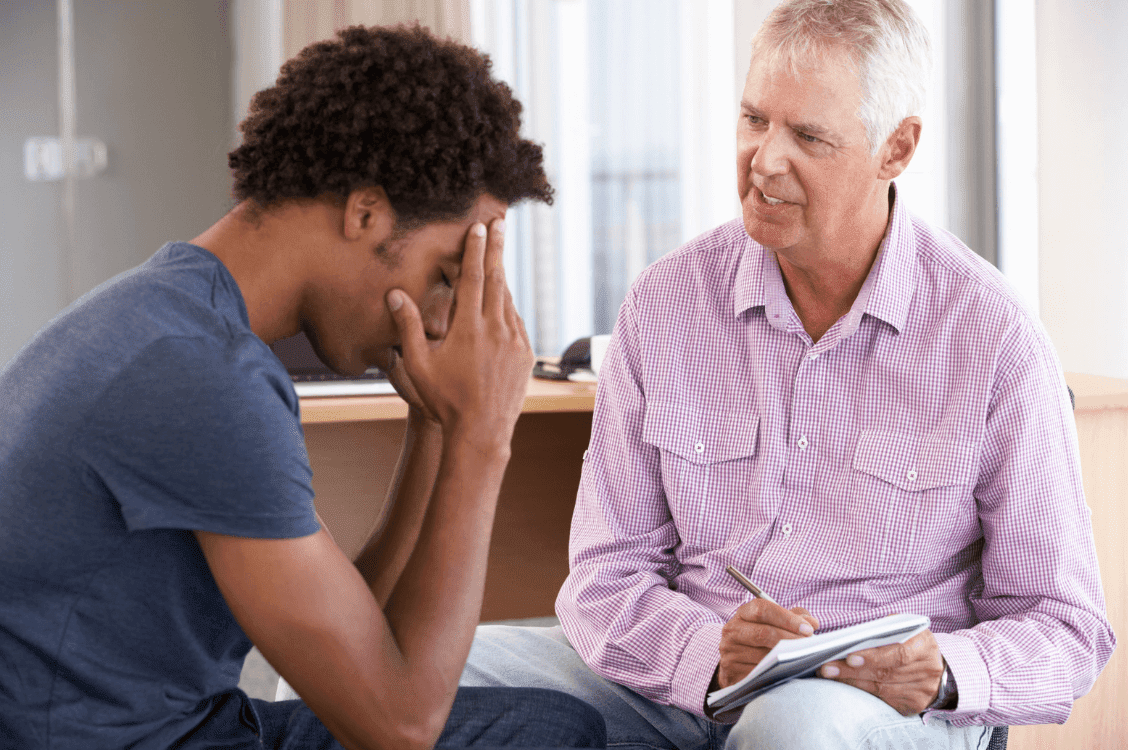 TMS in Youngstown, OH Could be the Solution to Depression Once and for All 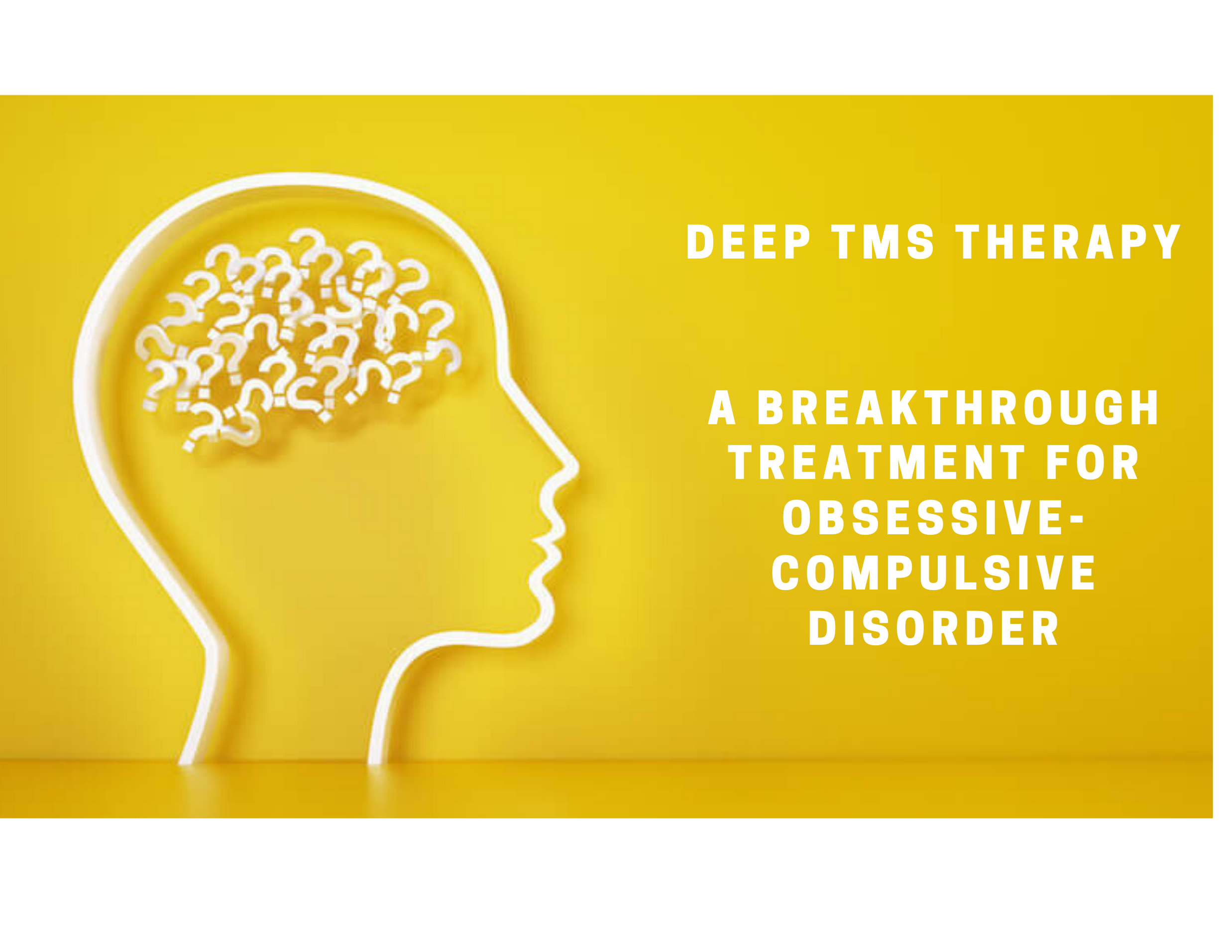