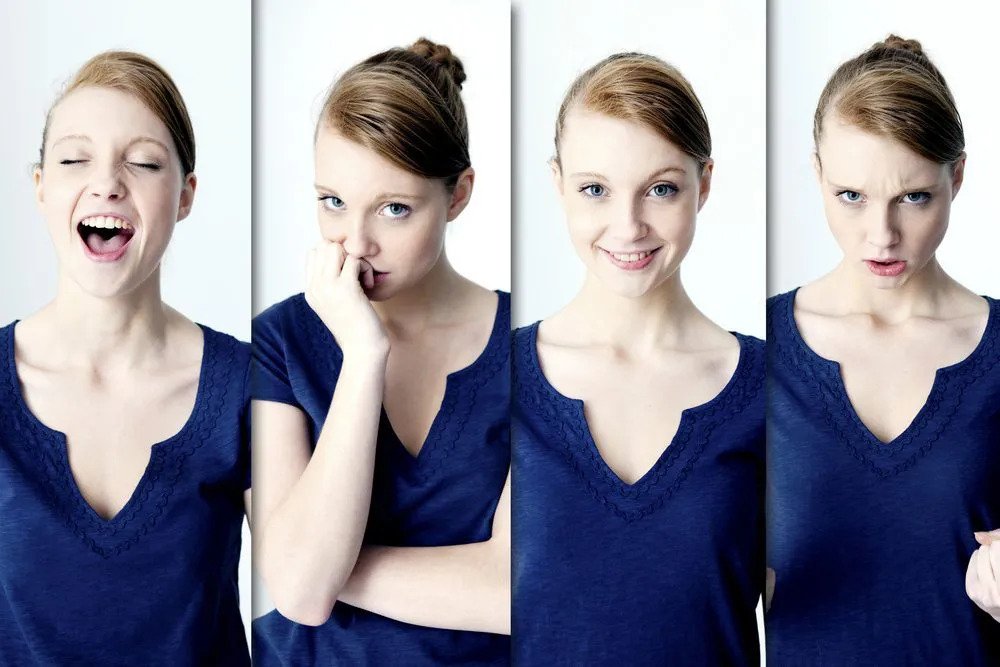 Bipolar disorder is a common mental condition characterized by drastic changes in mood known as mood swings, impulsive tendencies, and extreme emotions. Individuals affected by bipolar disorder can quickly oscillate between feelings of euphoria or excitement and states of depression or hopelessness, although the disorder presents differently in every individual. Whereas some individuals with the disorder experience mild mood swings only occasionally, others frequently experience severe mood variations. Individuals with bipolar disorder often experience periods of unusually intense emotion; changes in sleep patterns (e.g., lack of need to sleep) and activity levels, and unusual behaviors. Due to the disorder, individuals might become extremely angry, irritable, and aggressive over trivial matters, and it is not uncommon for individuals, who would otherwise not, to feel extremely disinhibited, engage in spending sprees, and become hypersexual.

Bipolar disorder can affect anyone at nearly any age. In most cases, the disorder emerges in a person’s mid-20s, although it can also affect individuals during childhood and remain dormant until a person reaches his or her 50s. Bipolar disorder does not discriminate by gender, ethnicity, or social class, although most people diagnosed as bipolar seem to have a genetic predisposition to develop the disorder. Altogether, the National Institute of Mental Health estimates that approximately 2.6 million adults in the United States live with bipolar disorder.

Could I need treatment for bipolar disorder?

What should I expect during treatment for bipolar disorder?

Will I need to make any lifestyle changes to facilitate my treatment for bipolar disorder?

To better manage your symptoms, your doctor will advise you of any lifestyle changes that you need to make, which could include avoiding stimulants and ensuring that you get plenty of sleep. During treatment, it is important that you speak with your doctor about your progress and express any dissatisfaction that you have with your medications. If you are highly satisfied with your treatment, then you are more likely to have a positive outlook on your ability to manage your illness.

If you want to learn more about bipolar disorder and other common psychiatric conditions, then please call Compassion Mental Health Services today or visit our facilities to arrange a confidential mental health consultation.

Can’t find what you're looking for?
Contact Us
Request Appointment 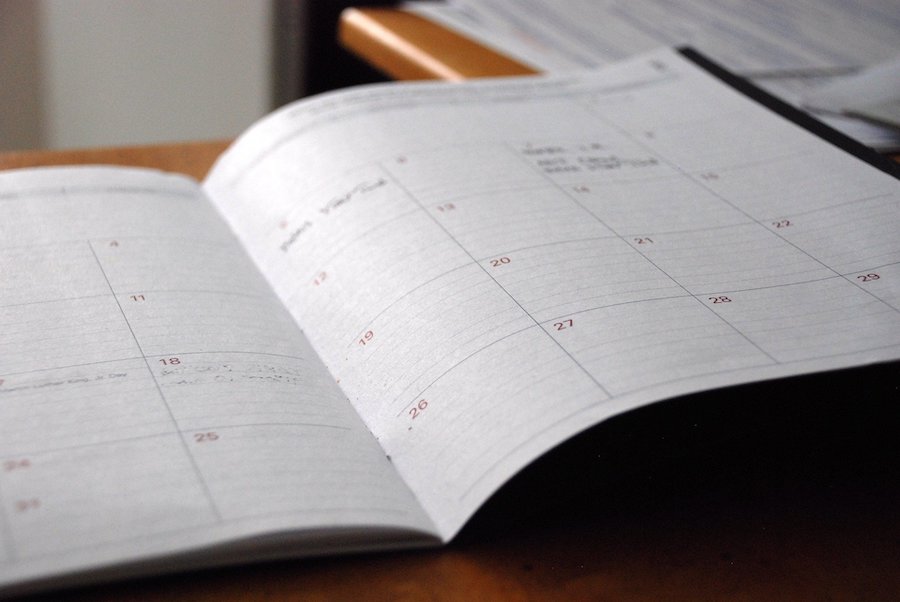